Do you want to waste time and money?  Of course the answer is NO!  By taking the guesswork out of line location, you can save time and money.  South East Total Service has the equipment to find cast iron, PVC, conduit and all other underground utilities.

Avoid unnecessary digging and use your time and money on the things you really want. Learn About Types of Lines, Pipes and Tubes 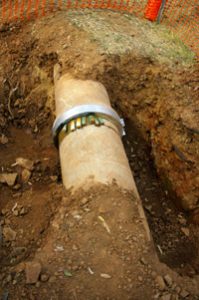 Water systems of ancient times relied on gravity for the supply of water, using pipes or channels usually made of clay, lead, bamboo, wood, or stone. Hollowed wooden logs wrapped in steel banding were used for plumbing pipes, particularly water mains. Logs were used for water distribution in England close to 500 years ago. US cities began using hollowed logs in the late 1700s through the 1800s. Today, most plumbing supply pipe is made out of steel, copper, and plastic; most waste (also known as "soil") out of steel, copper, plastic, and cast iron.

The straight sections of plumbing systems are called "pipes" or "tubes". A pipe is typically formed via casting or welding, whereas a tube is made through extrusion. Pipe normally has thicker walls and may be threaded or welded, while tubing is thinner-walled and requires special joining techniques such as brazing, compression fitting, crimping, or for plastics, solvent welding. These joining techniques are discussed in more detail in the piping and plumbing fittings article.

Steel: Galvanized steel potable water supply and distribution pipes are commonly found with nominal pipe sizes from 3⁄8 inch (9.5 mm) to 2 inches (51 mm). It is rarely used today for new construction residential plumbing. Steel pipe has National Pipe Thread (NPT) standard tapered male threads, which connect with female tapered threads on elbows, tees, couplers, valves, and other fittings. Galvanized steel (often known simply as "galv" or "iron" in the plumbing trade) is relatively expensive, and difficult to work with due to weight and requirement of a pipe threader. It remains in common use for repair of existing "galv" systems and to satisfy building code non-combustibility requirements typically found in hotels, apartment buildings and other commercial applications. It is also extremely durable and resistant to mechanical abuse. Black lacquered steel pipe is the most widely used pipe material for fire sprinklers and natural gas.

Most typical single family home systems won't require supply piping larger than 3⁄4 inch (19 mm) due to expense as well as steel piping's tendency to become obstructed from internal rusting and mineral deposits forming on the inside of the pipe over time once the internal galvanizing zinc coating has degraded. In potable water distribution service, galvanized steel pipe has a service life of about 30 to 50 years, although it is not uncommon for it to be less in geographic areas with corrosive water contaminants. 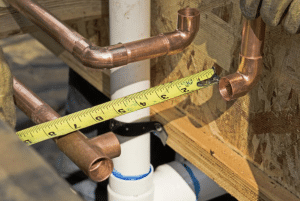 Copper: Copper pipe and tubing was widely used for domestic water systems in the latter half of the twentieth century. Demand for copper products has fallen due to the dramatic increase in the price of copper, resulting in increased demand for alternative products including PEX and stainless steel.

Plastic: Plastic hot and cold supply piping for a sink Plastic pipe is in wide use for domestic water supply and drain-waste-vent (DWV) pipe. Principal types include: Polyvinyl chloride (PVC) was produced experimentally in the 19th century but did not become practical to manufacture until 1926, when Waldo Semon of BF Goodrich Co. developed a method to plasticize PVC, making it easier to process. PVC pipe began to be manufactured in the 1940s and was in wide use for Drain-Waste-Vent piping during the reconstruction of Germany and Japan following WWII. In the 1950s, plastics manufacturers in Western Europe and Japan began producing acrylonitrile butadiene styrene (ABS) pipe. The method for producing cross-linked polyethylene (PEX) was also developed in the 1950s. Plastic supply pipes have become increasingly common, with a variety of materials and fittings employed.

Present-day water-supply systems use a network of high-pressure pumps, and pipes in buildings are now made of copper, brass, plastic (particularly cross-linked polyethylene called PEX, which is estimated to be used in 60% of single-family homes), or other nontoxic material. Due to its toxicity, lead has not been used in modern water-supply piping since the 1930s in the United States, although lead was used in plumbing solder for drinking water until it was banned in 1986. Drain and vent lines are made of plastic, steel, cast-iron, or lead. 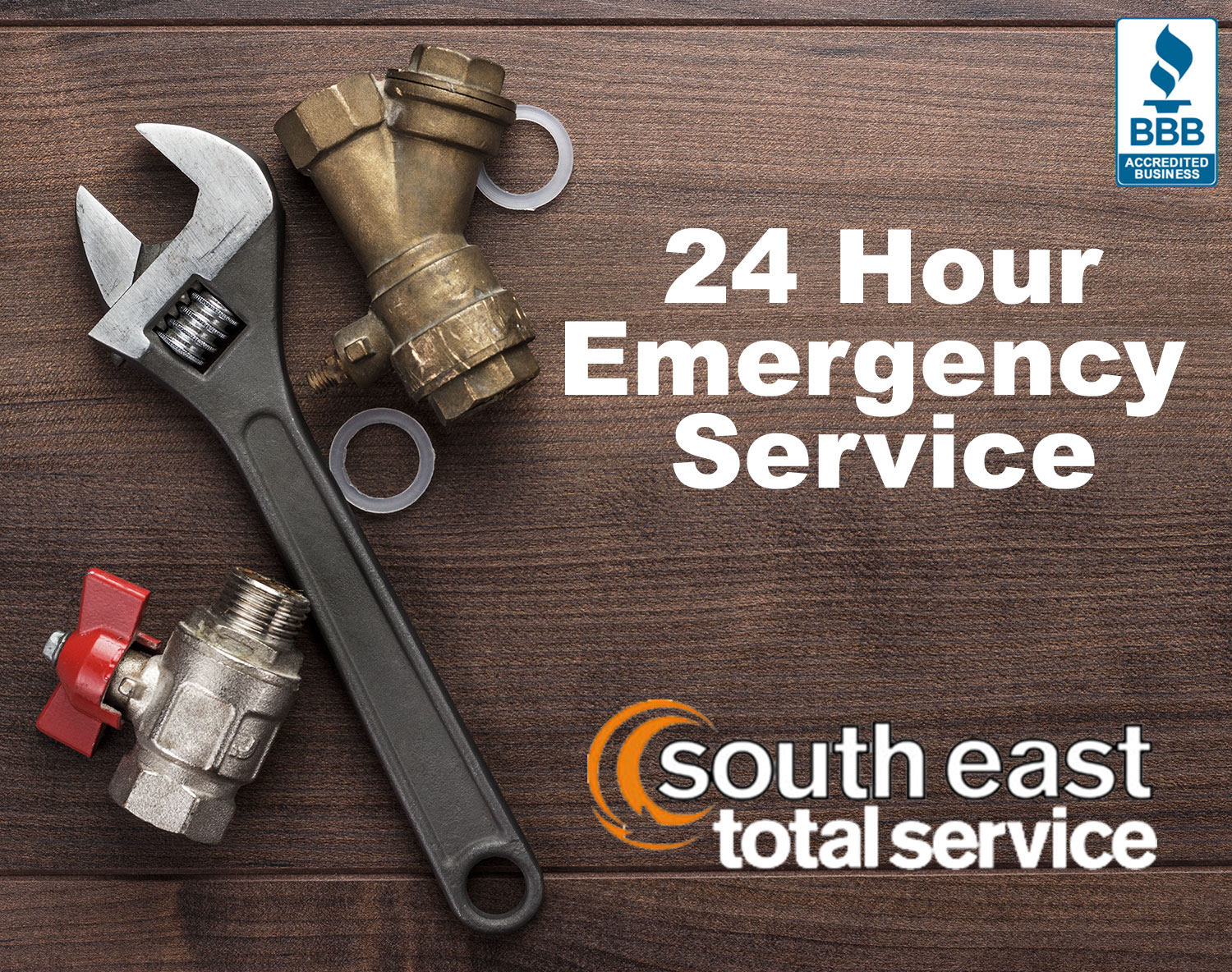 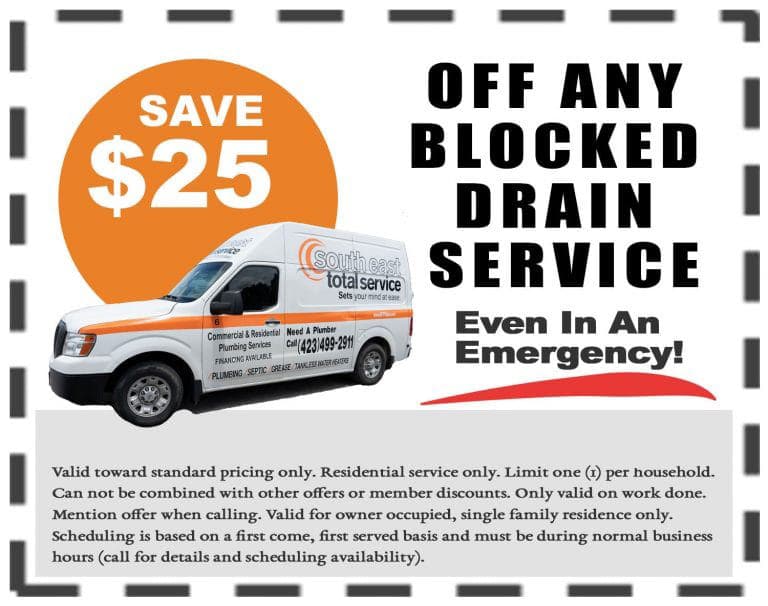 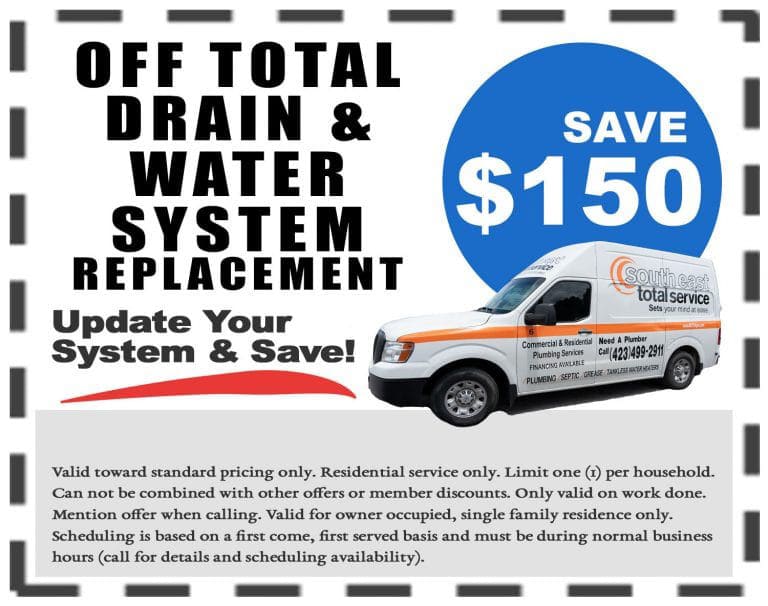 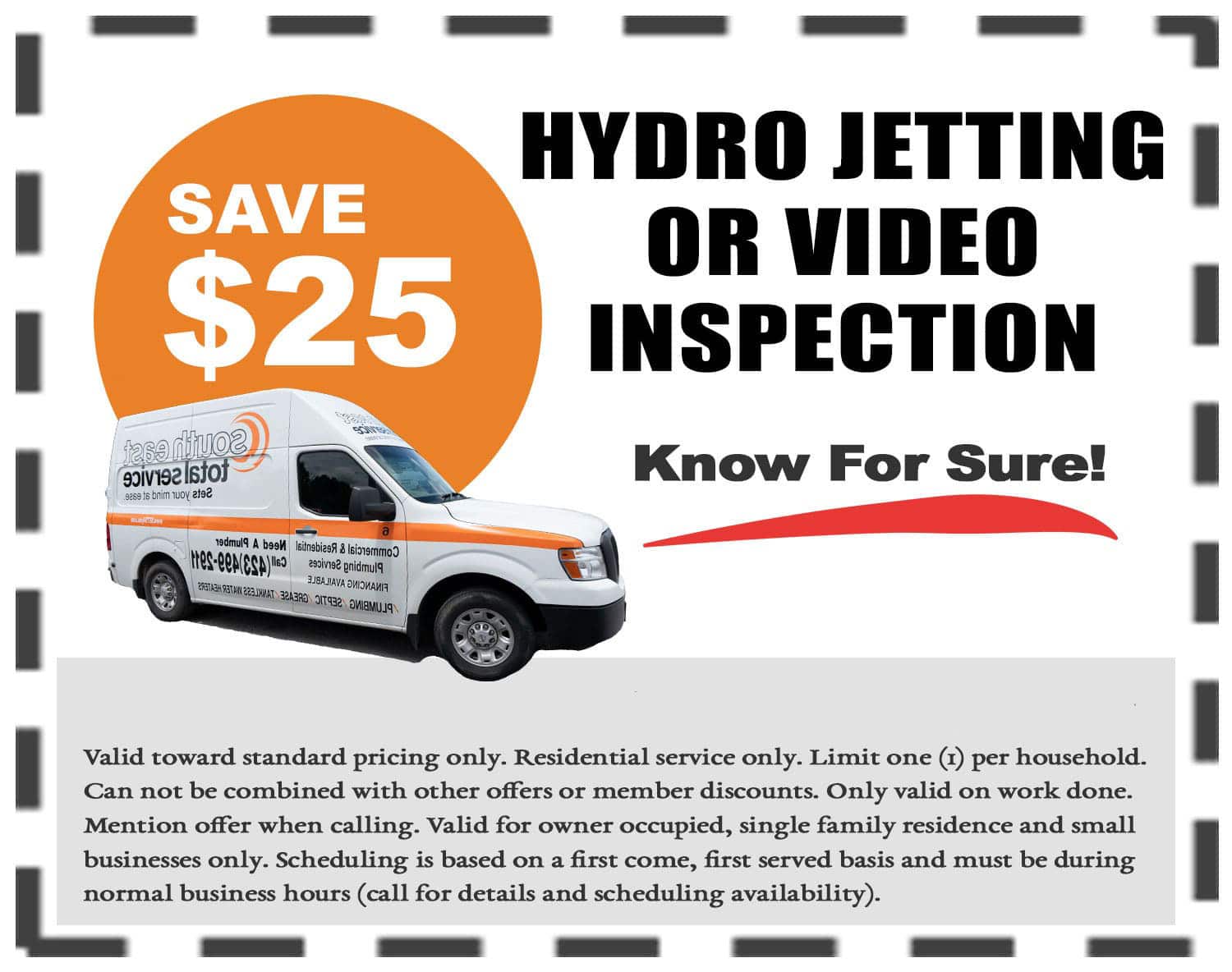 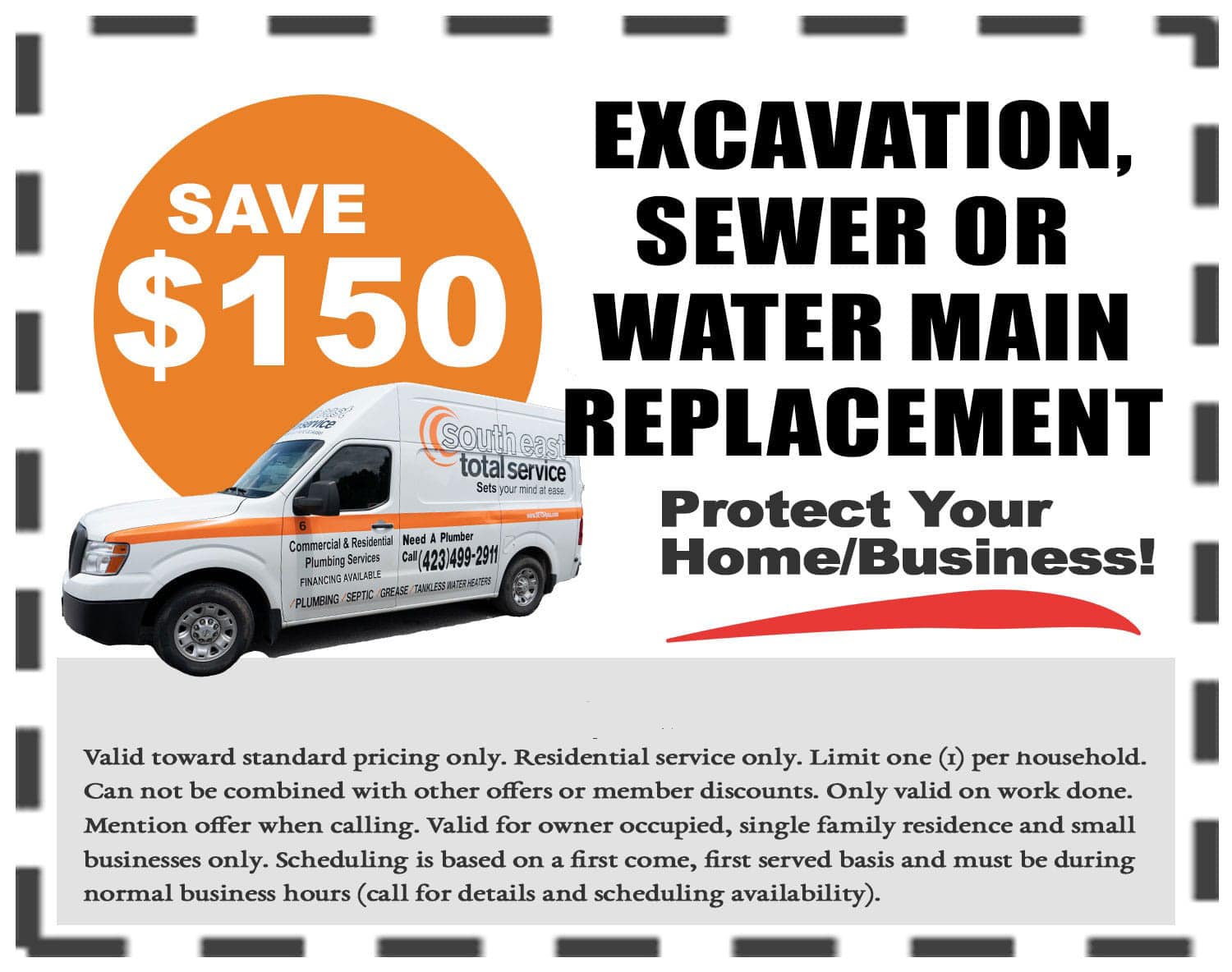 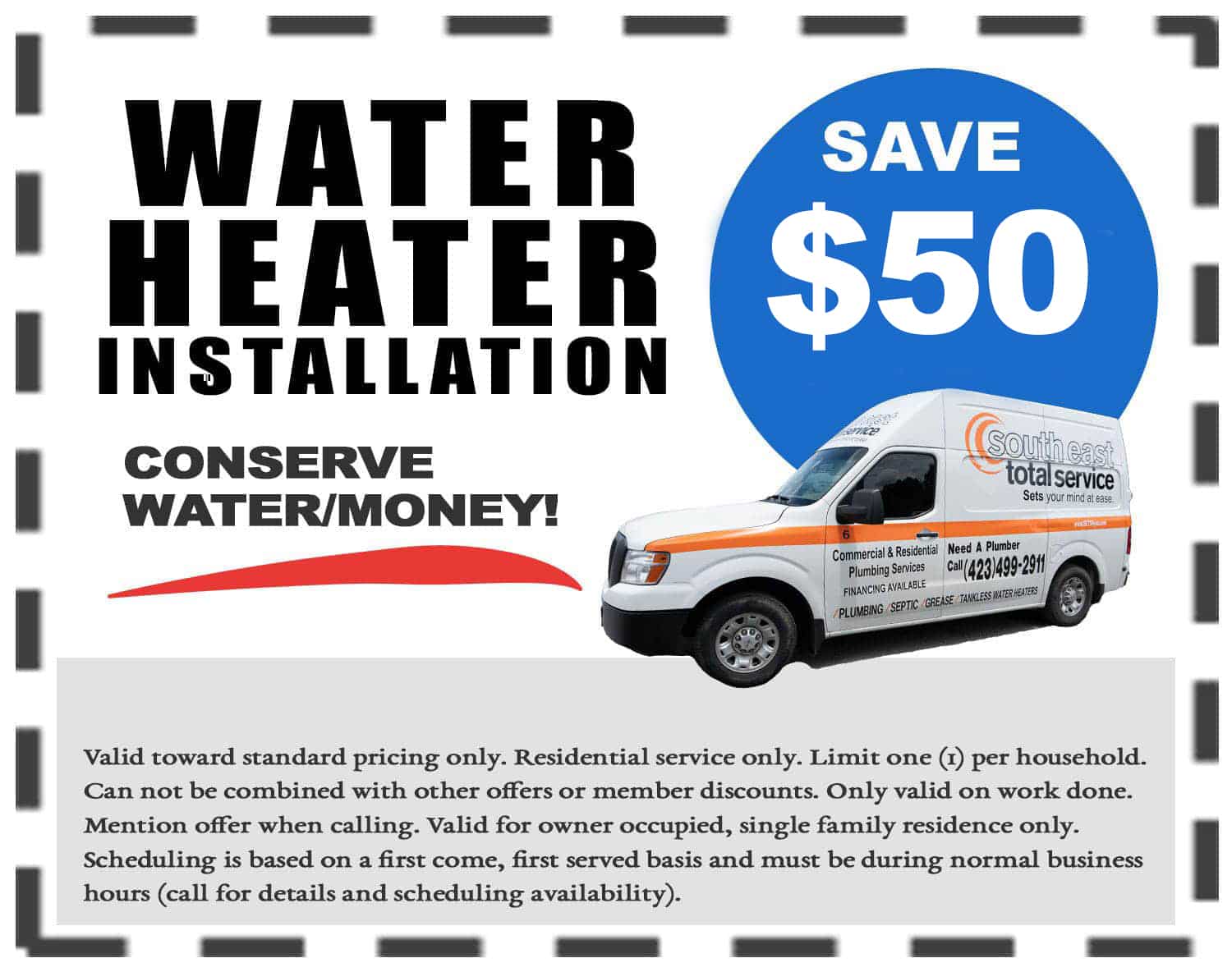 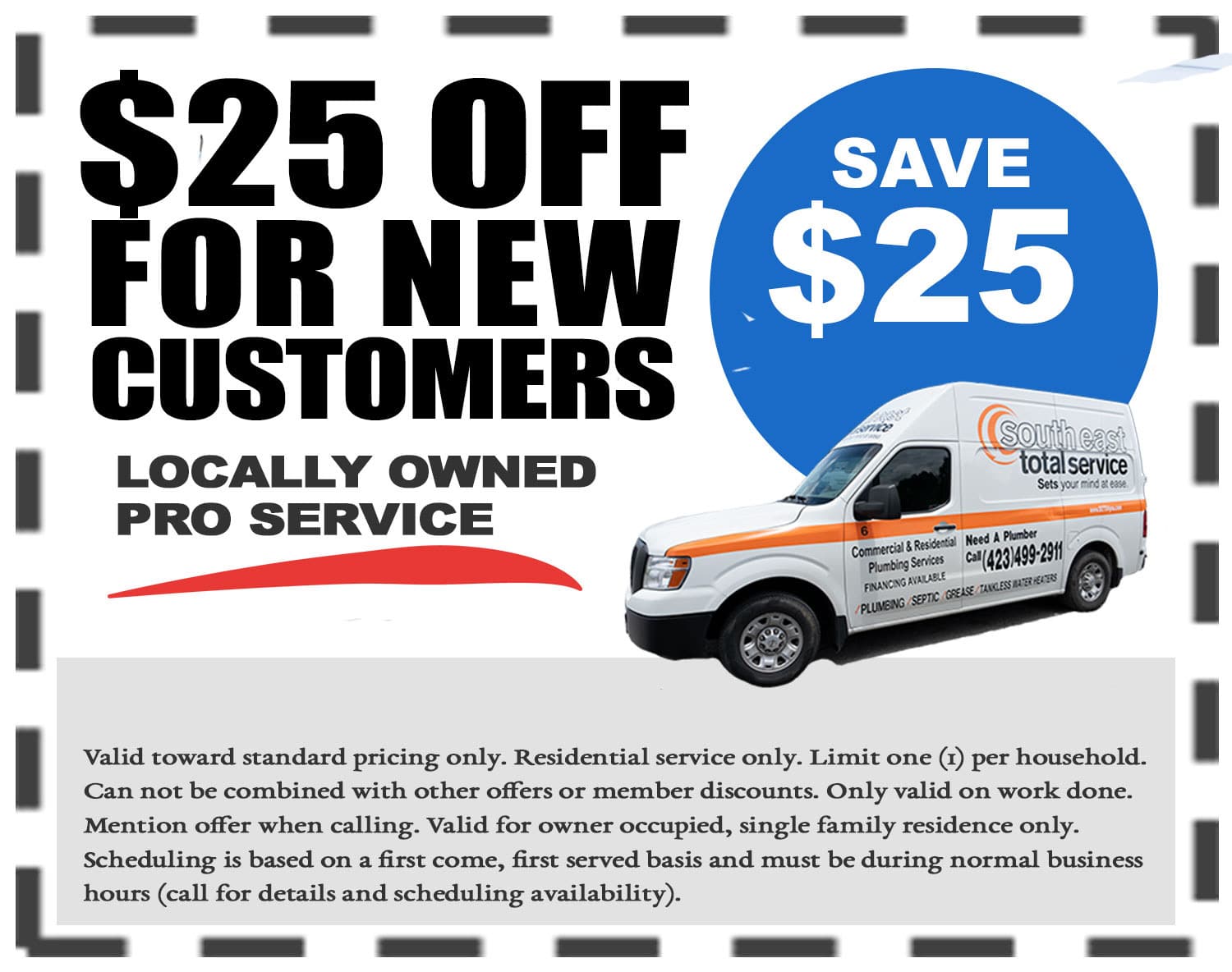